Our attorneys provide legal advice and supportto businesses
affected by the spread of the new coronavirus infection.

Contact us for consultations on various types of support and grants, loans and financing, labour problems, etc.


The Japanese government prepares several grants and financial supports that do
not need to be refunded to small and medium size businesses affected by corona
virus. Those grants and supports are available for all businesses including
businesses operated by non-Japanese owners or directors.
All explanations and necessary documents to apply those grants and supports are
basically written in Japanese. I think it is difficult for international business people
to apply those grants and supports. Therefore, it is our pleasure to help such small
and medium size businesses who are operated by non-Japanese business owner or
directors.
Please contact us through “Contact form” in English or Japanese, and lawyer
Nagatomo will respond to help you as soon as possible.

To overcome financial problems caused by corona virus disasters, there are various
beneficial programs such as virtually no-interest-capital loans and low-fee-rate
loans prepared by the government or governmental financing institutions.
It is also required to fill out the applications in Japanese.
Please contact us through “Contact form” in English or Japanese, and lawyer
Nagatomo will respond to help you as soon as possible.

Apply for grants, supports and financing on your behalf.

Our attorny will give consultations and will help you to complete applications for
grants, support and financing on your behalf in fee.
Please contact us through “Contact form” in English or Japanese, and lawyer
Nagatomo will respond to help you as soon as possible.

Please feel free to contact us to overcome corona virus
problems. We will be together with you.

We are lawyers in Sapporo,
attorney TOKUNAGA Kentaro and NAGATOMO Takanori.
We have set up this website with the hope that we can be of some help to small
to medium-sized business owners who are experiencing business downsizing or
closure due to the spread of the new coronavirus infection.
We are sincerely hope that our supports will help you to overcome difficulties
caused by corona virus disasters. 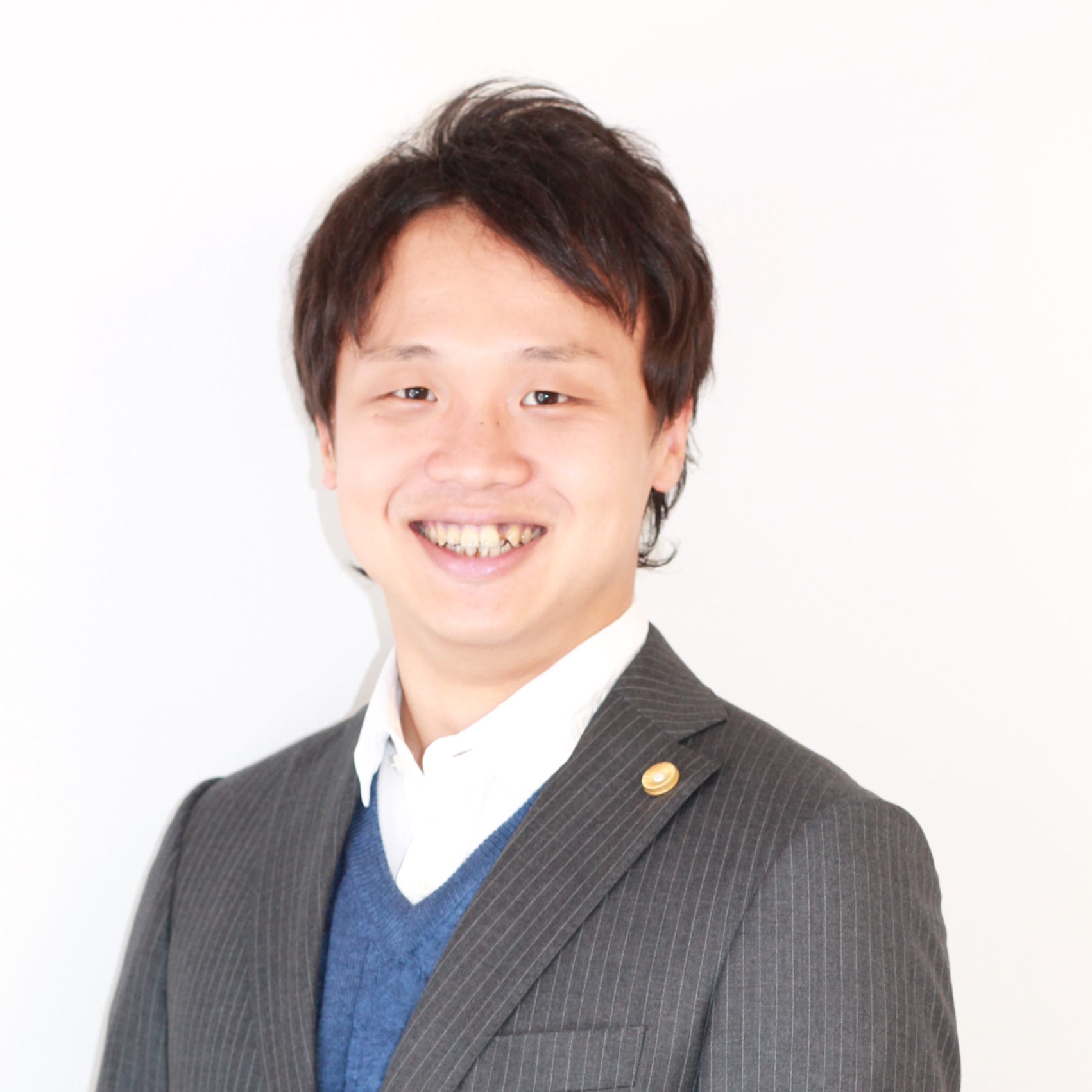 I will do my best to help small and medium size businesses to overcome
this disaster. 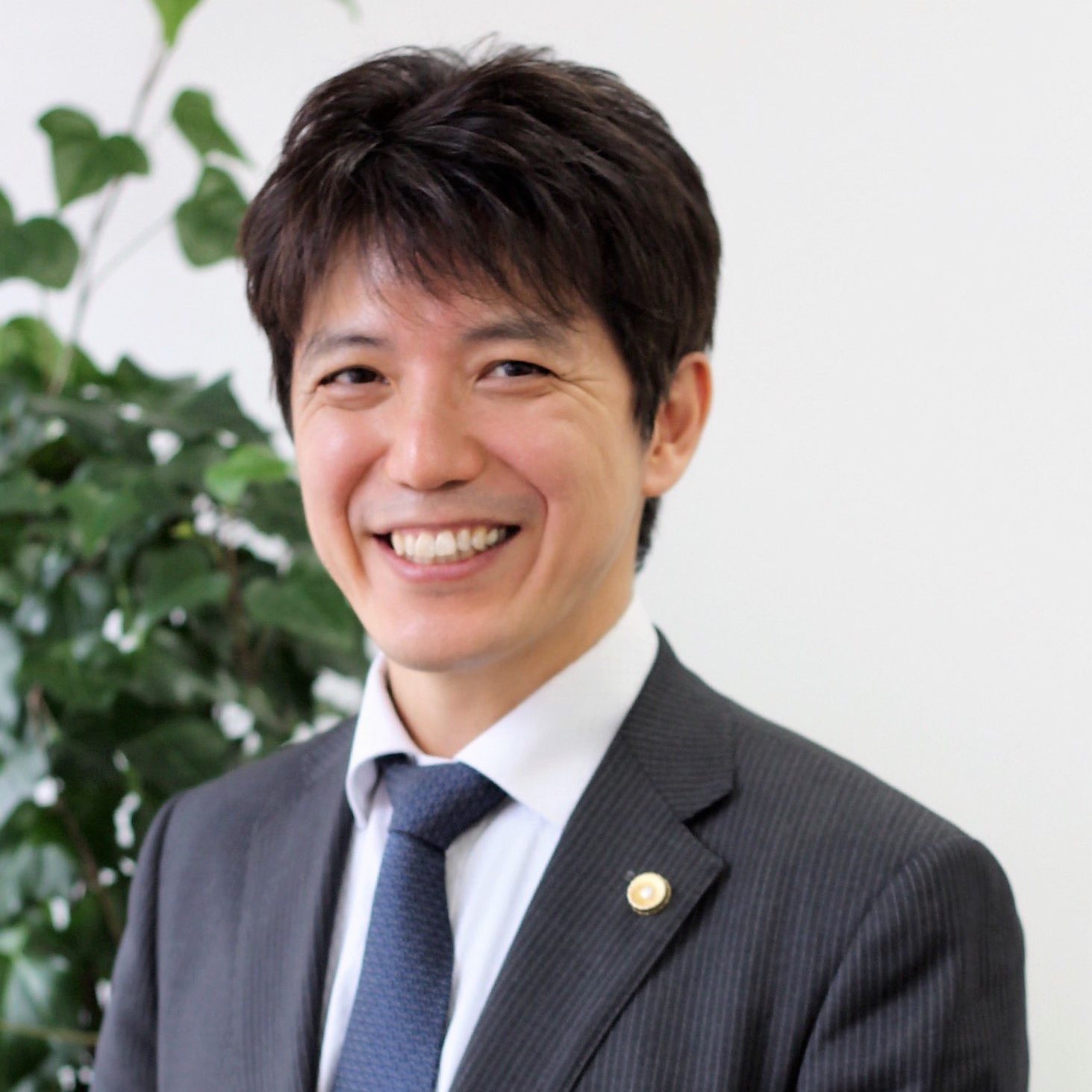 Various supporting measures have been set up to overcome corona virus
disasters. However, I am afraid that many international business people
don’t know these measures or are having troubles to use them though
they know the measures. I am glad to help you as much as possible.

In Hokkaido, where we live, a number of natural disasters and new types of infectious diseases have caused great damage to the lives of people and the management of small and medium-sized businesses over the past four years.

Furthermore, not only the lives and businesses of individual person but also the local communities and economies have been in decline.
For example, in 2015, JR Hidaka line was heavily damaged by a bomb low pressure storm and it is said that JR Hidaka line will be abolished soon.
In August 2017, three typhoons had landed in Hokkaido. Due to these typhoons, JR line and High ways were cut off in Tokachi area and local communities and economies in the area were tremendously damaged.
In September 2018, Hokkaido Iburi earthquake hit in Hokkaido. Due to this big earthquake, some people died because of large scale landslides and as well as many people became in difficulty of life because of lost power in the whole Hokkaido region.

In 2020, the spread of the new type of corona virus infection has killed many people, has a major negative impact on human health and the economy and is still going while a state of emergency has been declared by the government.

Like these, looking at Hokkaido alone, people’s lives and the economy have been damaged almost every year by natural disasters. In particular, because the new corona virus infection is affecting not only Japan but also the rest of the world, Hokkaido’s economy and peoples’ livelihood that are heavily depended on tourism and the export of agriculture and fisheries products are seriously being damaged and existences of local communities are in peril.

Therefore, we aim to help those who are affected by these natural disasters and new type infections such as new corona virus infection by providing legal services and assistances to those affected people and businesses.

In particular, as an English speaking lawyer, I am honored to be of service to foreign business owners
We hope that we can be of some help to those who come to this page.

We will contact you through e-mail or phone within three business days.
To prevent the spread of corona virus infection, we accept only non-face-to-face consultations such as through telephone or internet meeting.

We apologize for any inconvenience and thank you for your understanding.